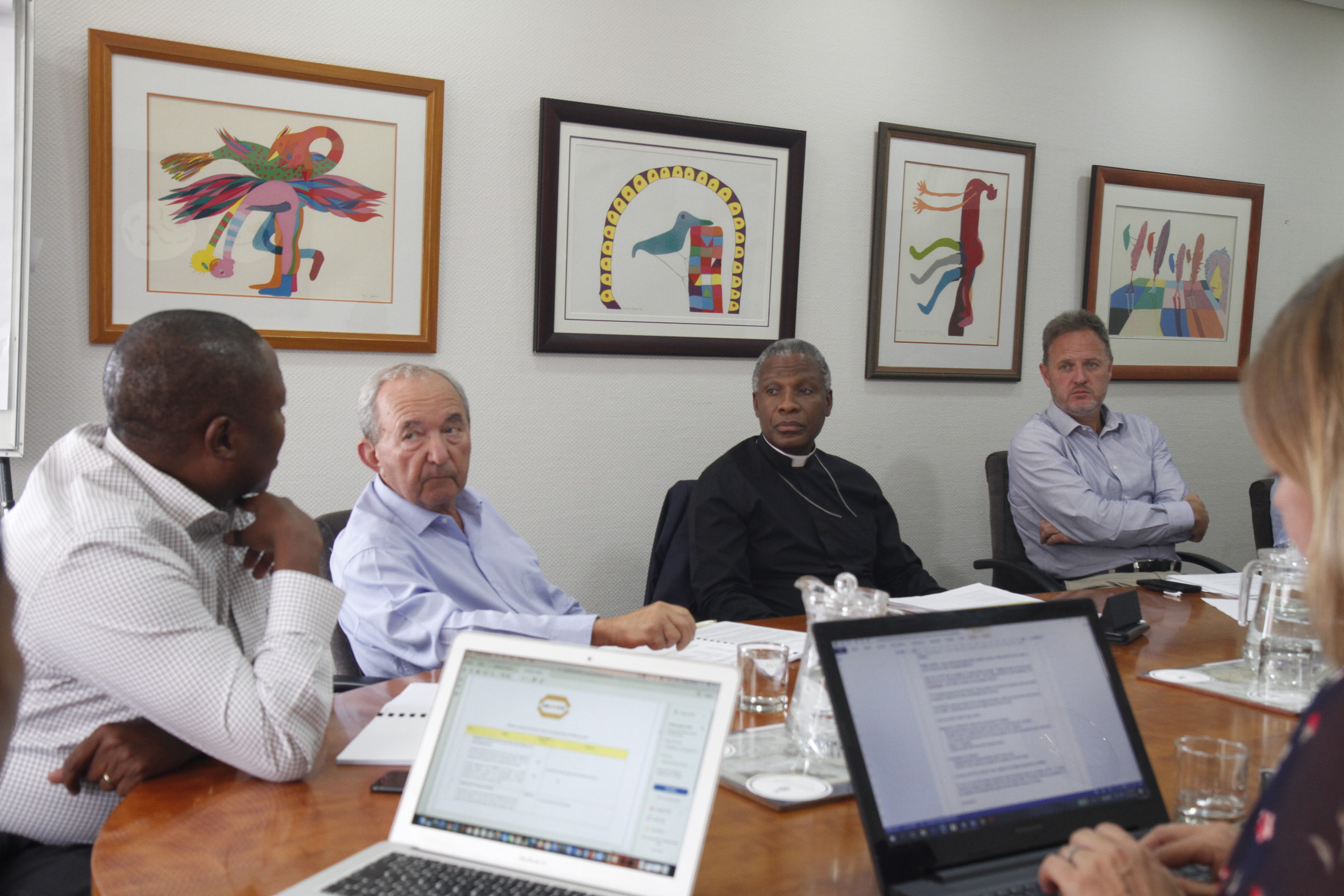 This is according to key data compiled from the January 2018 Pacsa Minimum Nutritional Food Basket.

The basket is an indication of the food that families and individuals should be consuming, in order to meet their nutritional demands.

With this in mind, students who enter the tertiary field from low-income households often battle to meet food security for themselves during their studies.

The South Africa Student Solidarity Foundation for Education (Sassfe), which was formed in April 2016, saw the need to be able to provide wholesome meals for students at the University of Witwatersrand, and thus began the initiative to call on alumni members to contribute towards a food scheme, which currently provides a hot meal to 200 students every day throughout the year.

Sassfe has committed to continuing with this initiative this year.

Speaking to City Press after the board’s trustee meeting was held today, Sassfe member Archbishop Thabo Makgoba said that he was proud of the inroads that the foundation has made due to the donations from Wits Alumni.

“We are exploring other income-making initiatives. We have also looked at, in the light of [the National Student Financial Aid Scheme] being revamped, what could be our role, should we continue doing what we are doing. We have resolved today that NSFAS may not address the specifics which we are doing, by restoring dignity to the poorest of the poor who may be at these universities,” he said.

In December, following the Heher Commission into the Feasibility of Fee-Free Higher Education and Training, President Jacob Zuma announced that the government would subsidise free higher education for the poor and working class.

The Commission had previously found that the state had no capacity to provide free tertiary education to all students.

Kenneth Creamer, who is part of the Sassfe management committee, said that despite the pronouncement of free higher education, people shouldn’t think that food for poorer students is not at crisis levels.

“Last year we dispersed out the first tranche of money to the Masidleni food programme at the university, which assisted in feeding students who are hungry on the campus. We have also continued with fundraising efforts,” he said.

The main focus is to mobilise alumni funding, and to create a culture of giving back to those who are currently in the system.

“If everyone gives a little bit every month, we get the money going and every little bit helps.”

Last year, a high-profile fundraising event was held to raise funds towards Sassfe.

Veteran journalist Thandeka Gqubule, author of Thuli Madonsela: No Longer Whispering to Power, launched her book last year, and a portion of all proceeds from the sale went towards the Sassfe funds.

“She’s very kindly donated the proceeds and the royalties. So we’re definitely open to that kind of a thing as well,” Creamer said.

Trustee member, Judge Azar Cachalia, said that the reach of Zuma’s free higher education announcement is unclear and, as such, Sassfe’s fundraising would be ramped up.

“The reach of that announcement and what it will cover will unfold over the next few months. We’re not sure how it will work but we will intensify or broaden our efforts once we know the scope of the programme, but it’s very difficult thus far to say,” he said.

Sassfe encouraged alumni from all universities, as well as any other donors to come forward and contribute towards to the initiative.