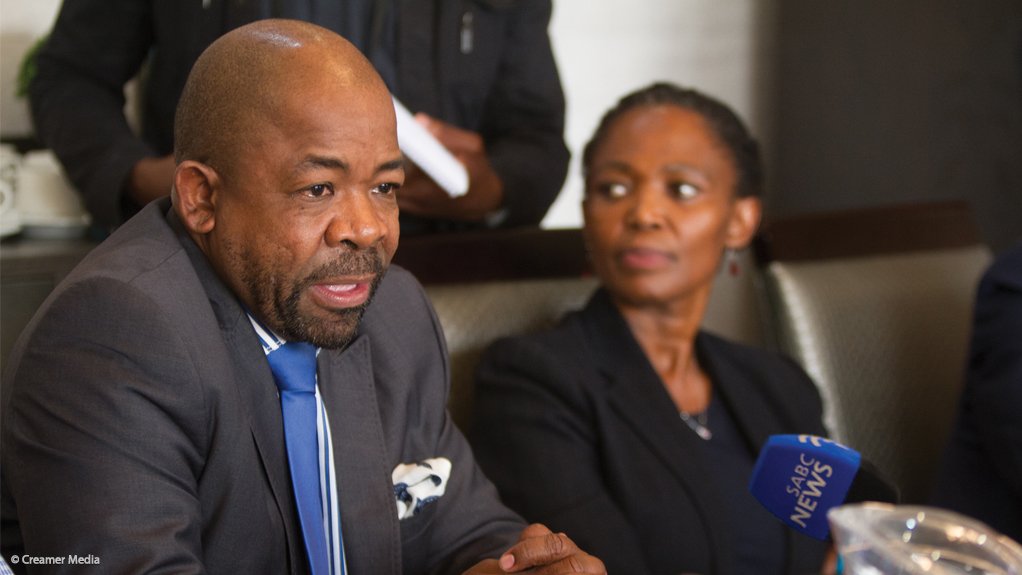 Former University of the Witwatersrand (Wits) student presidents and SRC members launched the South African Student Solidarity Foundation for Education (SASSFE) on Wednesday at the institution, with the aim of mobilising significant financial support for the tertiary education sector in South Africa.

The foundation was created by a group of concerned former student leaders in South Africa spanning many generations.

Former student leader and one of SASSFE’s founding members, Tiego Moseneke, said many children were denied education owing to their disadvantaged backgrounds.

“We want to create a private and an independent capacity to capture the problem,” he said.

SASSFE plans to be a nationwide initiative and has set up its first Chapter at Wits, which has provided the Wits Chapter of SASSFE with its administrative backbone.

All funds collected by the Wits Chapter will be used to assist Wits students. It is envisaged that as SASSFE Chapters are established at other tertiary education institutions they will work to assist students at their own institutions.

Makgoba, whose mother was a domestic worker and father was a priest, said he always had an idea of helping students who came from similar backgrounds.

“SASSFE is a movement that aims to build on the fundamental view that all students, regardless of their socioeconomic standing, can achieve at the highest level when given access to resources and proper support. We are excited and have appealed to individuals to assist the foundation. This platform will increase access to education,” explained Makgoba.

Wits SRC president Nompendulo Mkatshwa said she was very happy about the initiative as it would help needy students focus on their studies and not burden them with the worry about what they would eat and where they would sleep.

Among the board of trustees, which will lead and provide oversight for all the activities of SASSFE, are Archbishop Makgoba; retired judge of the Constitutional Court, Richard Goldstone; Judge of the Supreme Court of Appeals Azhar Cachalia; and Professor of Mathematics and Deputy Vice Chancellor of the University of South Africa, Professor Mamokgethi Phakeng.

“Many students, including those that receive NSFAS support and the so called ‘missing middle’, continue to suffer the indignity of hunger and homelessness on our campuses. We must tackle this problem bottom-up until all deserving students can study in dignity,” said Vilakazi, a co-founder of SASSFE and, in 1992/3, Wits’ first black female SRC president.