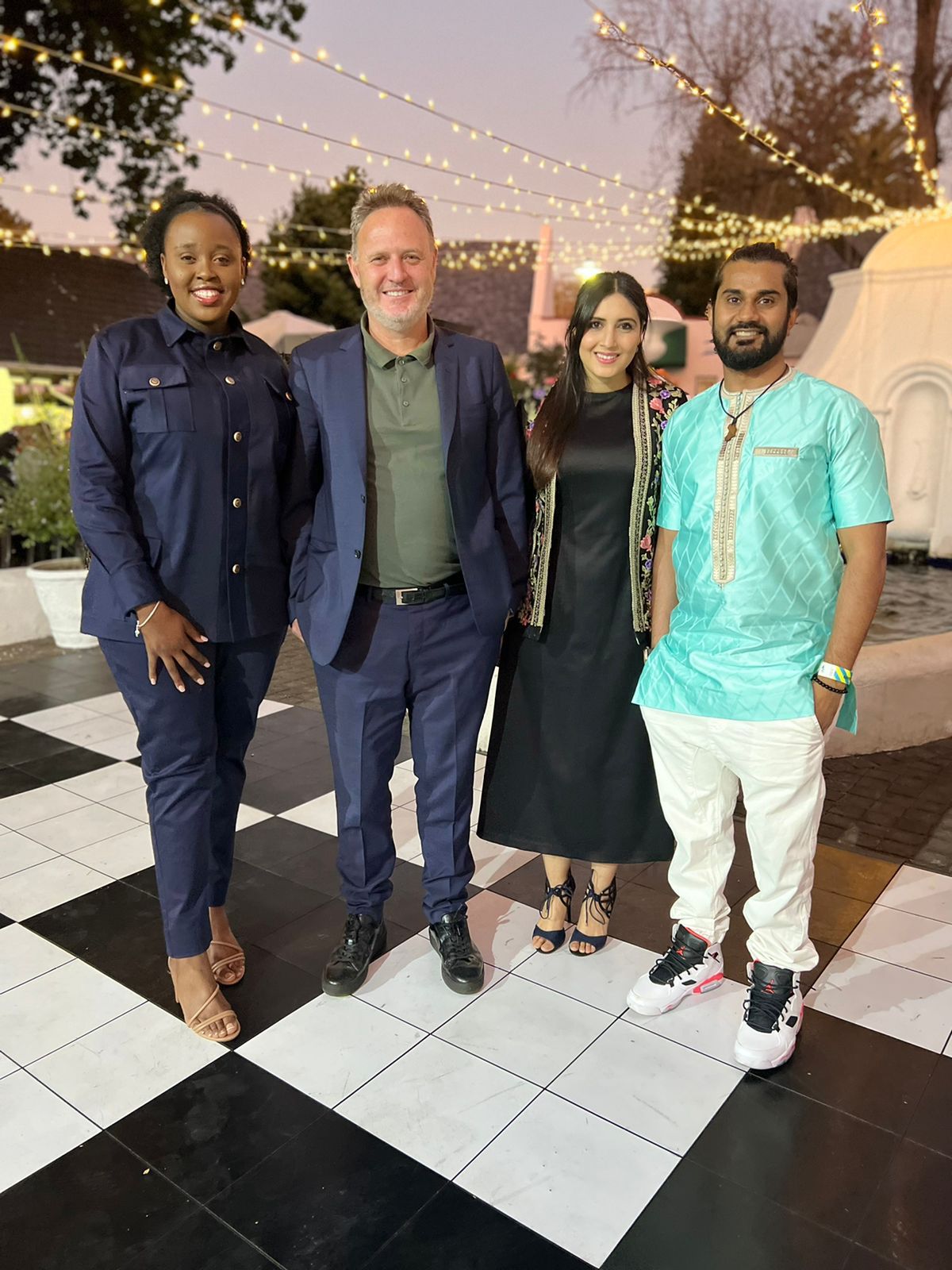 This is an Extract from Kenneth Creamer’s Speech (Wits SRC President 1991/2) at the Wits Student Leaders event that took place on Wits West Campus on 4 September 2022. (Video Link)

We congratulate Wits – our alma mater – on its Centenary.  And thank all of those involved in organizing this gathering and the amazing series of Centenary celebrations.  Unfortunately, none of us will likely be around the next time this happens at Wits.

100 years ago, in 1922, the opening of Wits was delayed by the impact of the 1922 mine workers’ strike.  From the East Rand to Fordsburg, there was intense conflict. In early March of that year, the army launched a mortar attack on the strikers from the corner of Jan Smuts Avenue and Empire Rd and marched on Central Joburg.  The dead from both sides were temporarily buried on land that now forms part of our campus.

Wits has always been, and continues to be, an integral part of South African society. You can read about the impact of WW2 in the history of Wits. Many of us experienced the anti-apartheid struggle in our time at Wits.  Later generations of students and student leaders struggled to ensure that the campus transforms – allowing fairer access to quality education for poor and working students, as part of the wider processes of building a truly non-sexist and non-racial society.

I was a student here in the late 80’s and early 1990s. And as the poet Wordsworth wrote of his time in the French Revolution.  “Bliss was it in that dawn to be alive. But to be young was very heaven!”

I could speak all night about the exhilaration of that period and how it shaped so many of us into having a life-long commitment to this university and to our country.

In my first week on campus, the apartheid government as part of its State of Emergency banned many organisations, including student organisations like the BSS. So, for me, it was not a Burning Bush or a Road to Damascus experience that pulled my out of the William Cullen library and into the struggle, but rather the sound of toyi-toying and the pop of tear gas cannisters and rubber bullets. I can still hear the echoes…

Enough about the past – what about the next 100 years?  As a person who continues to lecture at Wits in the School of Economics and Finance, I would dearly like to see our university continue to be a center of academic excellence in teaching and research.  Innovation and technological know-how are essential inputs into the process of economic growth and job creation for our country.

I would like to continue to teach large diverse groups of students from all races, genders, backgrounds and nationalities – so that Wits can uplift not just South Africa, but also our African region and beyond.

I believe our activism will be stronger if it is more inclusive and creates space for all to participate in the building of a new more equal society.

I think intergeneration dialogue is also important so that older people can learn from the younger generation, and younger people from previous generations. In the past few years, a group of former Wits student leaders established a structure called SASSFE to facilitate such intergenerational dialogue and action – please let me know if you want to get involved in SASSFE.

Paraphrasing the words of Jesus in his Sermon on the Mount – Wits is a ‘city on the hill that cannot be hidden’.

Our university must be open to all people. We must seek to inspire, and we must offer solutions to the problems of our time.  We are part of a terribly unequal and troubled society, but because of places like Wits there is hope that we can overcome our troubles.

Wits must never become cynical or paralysed into inaction – because then hope will be gone.